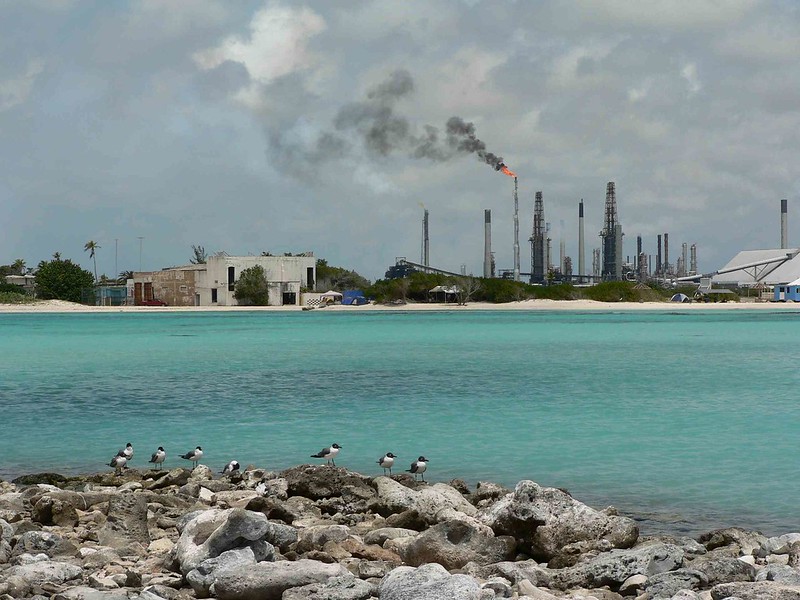 Saudi Aramco, the state oil company of Saudi Arabia, has been targeted in a ransomware attack, with a $50 million ransom payment demanded. Officially, the attack is being described by the company today as an indirect release of a limited amount of company data held by third-party contractors. Saudi Aramco noted that there was no […]