Look out, UPS and FedEx? A deal this week between Amazon and e-commerce platform BigCommerce is “a clear indication that Amazon is working toward building a logistics services business,” expanding its shipping operations further beyond items sold on Amazon.com, a Wall Street analyst says in a new report.

The announcement “is an important signal that Amazon is increasingly willing to open up its logistics network to outside sellers,” wrote Justin Post, an analyst with Bank of America Securities, in the report Friday morning.

Post reiterated his past prediction that Amazon could generate as much as $15 billion in additional revenue annually by 2025 by providing shipping services for items beyond those sold on its own e-commerce platform.

The company has spent billions building out its logistics operations in recent years, including a growing number of last-mile package Delivery Stations, and the idea would be to leverage that infrastructure in new ways.

The company followed a similar approach in launching Amazon Web Services — which Jassy ran — taking technology developed for internal use and turning it into a revenue-generating business, and ultimately a mammoth enterprise.

The partnership with BigCommerce is also a sign of pragmatism from Amazon. The company is implicitly acknowledging that there’s a future for e-commerce beyond the digital walls of Amazon.com. In that way, it builds on the trend signaled by Amazon’s acquisition of e-commerce platform Selz earlier this year. That acquisition was widely seen as an attempt to counter Shopify’s growth.

BigCommerce, a publicly traded company based in Austin, Texas, offers an e-commerce software-as-a-service platform, including tools for building standalone e-commerce sites. It’s used by 60,000 global merchants, including S.C. Johnson, Skullcandy, Sony and Vodafone, as cited in the BofA report.

The deal announced this week involves an Amazon service called Multi-Channel Fulfillment (MCF), which lets sellers fulfill orders that aren’t made on Amazon.com.

MCF is typically used by existing third-party sellers on Amazon to fulfill orders on their own websites. However, the BigCommerce deal expands that capability even to companies that don’t sell on Amazon, using a new Amazon MCF app that integrates with BigCommerce stores.

A separate program called Amazon Shipping was paused by the company during the pandemic last year.

UPS and FedEx stock appear unaffected by the BofA report, both up moderately in trading Friday morning. Amazon and FedEx have cut ties in recent years, but Amazon has said it plans to continue using UPS and the U.S. Postal Service even as it continues to build out its own delivery system.

In its latest earnings report, Amazon confirmed that the majority of Amazon packages are now being delivered by its own “AMZL” delivery network rather than partners such as UPS and the Postal Service. Shipping costs rose 57% to $17.1 billion. 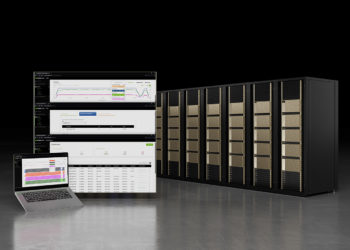 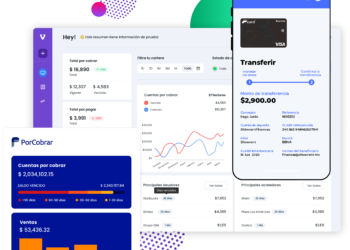 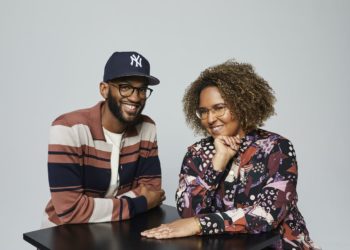 The Nod hosts ditch Spotify to relaunch their original show

Leaker says Apple’s new iMac will get this unexpected upgrade

How AI can make the world more fair for ‘gifted’ kids