Apple iPhone 12: Everything you need to know 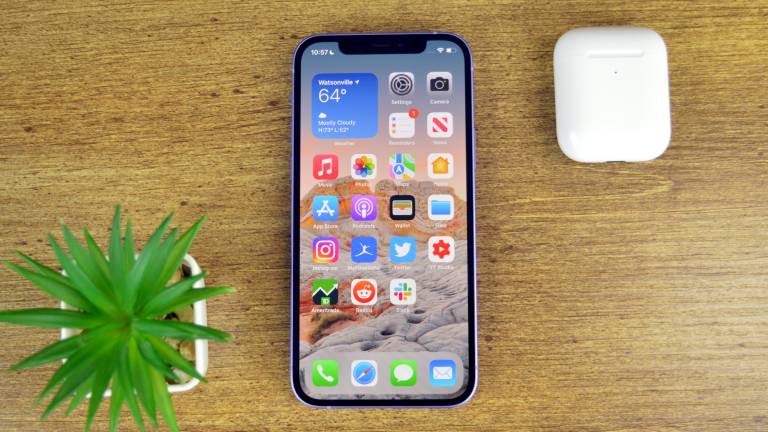 The iPhone 12 has been out for some time, and it turns out, people love it. With an all-new design, a better camera, and a new “Mini” model, the series has a lot going for it.

Even after the iPhone 13 has been revealed, Apple will likely continue to sell at least one iPhone 12 model — and as a result, the phone will be relevant for years to come.

Flash sale: AirPods Pro are back down to Amazon’s lowest price of 2021 from Prime Day!

Interested in learning more about the phone? Here’s everything you need to know. Alternatively, you can check out our full reviews of the iPhone 12 and iPhone 12 Pro. 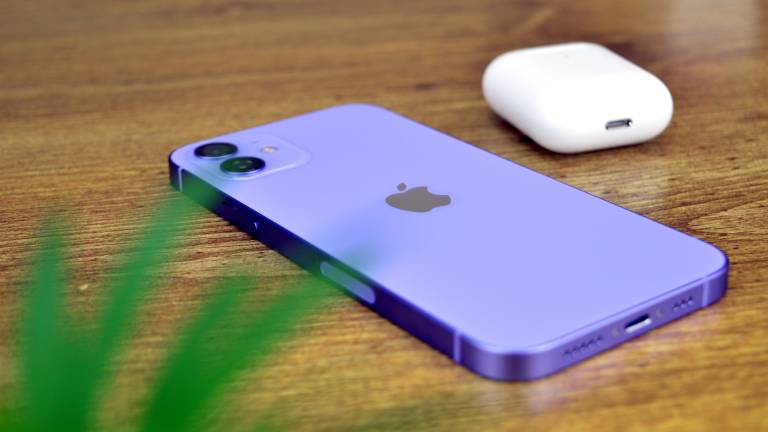 Unlike the iPhone 11 series, which offered three models, the newer series offers four: The iPhone 12, 12 mini, 12 Pro, and 12 Pro Max. In other words, whether you want a tiny device or a huge tabletop, there should be something for your needs.

The iPhone 12 devices are a little cheaper than the Pro devices, but they also offer fewer features. This year, however, Apple has given the standard devices an OLED display. That brings them closer to the Pro models than ever. 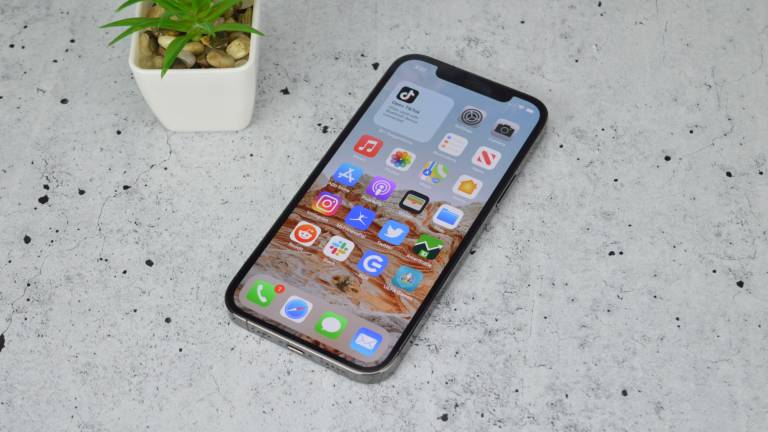 The phone represents a pretty big design shift compared to the iPhone 11. The device looks kind of like a combination of the iPhone 11 and iPhone 5 — retaining the edge-to-edge display and notch, and bringing in the flat edges made famous by older iPhones. It’s a great look.

The iPhone 12 and 12 Mini offer glossy glass backs with aluminum edges around the sides that match the color of the back of the phone. The iPhone 12 mini has a 5.4-inch display, while the standard iPhone 12 steps that up to a 6.1-inch screen.

The Pro model also comes in two sizes — but there’s no Mini. Instead, there’s an iPhone 12 Pro, which has a 6.1-inch display, and a 12 Pro Max, which has a huge 6.7-inch display. Both devices have a frosted glass back, with a glossy stainless steel frame.

All four phones offer some standard iPhone features. There’s a Lightning port on the bottom, a volume rocker and ringer switch on the left, and a power button on the right. They also all have a notch at the top of the display.

The back of the phones hide a new feature though — MagSafe. On the iPhone, MagSafe essentially allows for specialized magnetic puck-shaped accessories to attach to the back of the iPhone. The system supports wireless charging, but it also supports other magnetic accessories, like wirelessly attached wallets, cases, stands, and so on. Unfortunately, MagSafe doesn’t yet support data transfer. 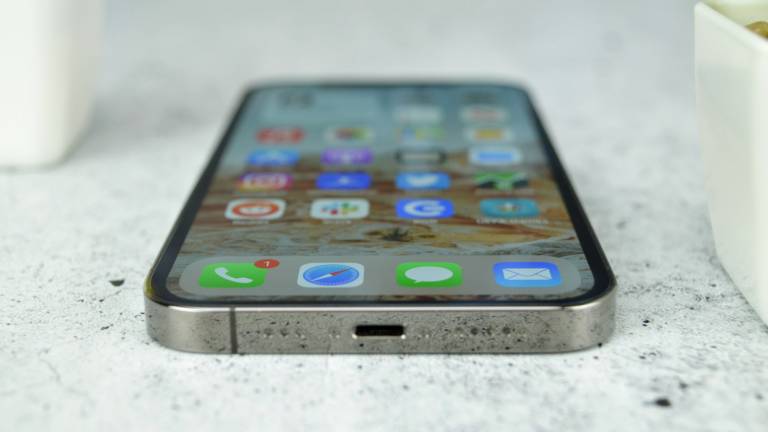 The phone also got a display update — at least for the lower-end models. On previous iterations of the iPhone, OLED display technology was reserved for high-end “Pro” model iPhones. Both the 12 and iPhone 12 mini, however, have OLED displays — meaning that you’ll get the same deep black levels and battery savings that you’ll get on higher-end phones.

Despite some rumors, the iPhone 12 did not bring ProMotion to the iPhone series, so you’re still limited to a 60Hz refresh rate. Some rumors indicate that will change with the iPhone 13, but we’ll have to wait and see. 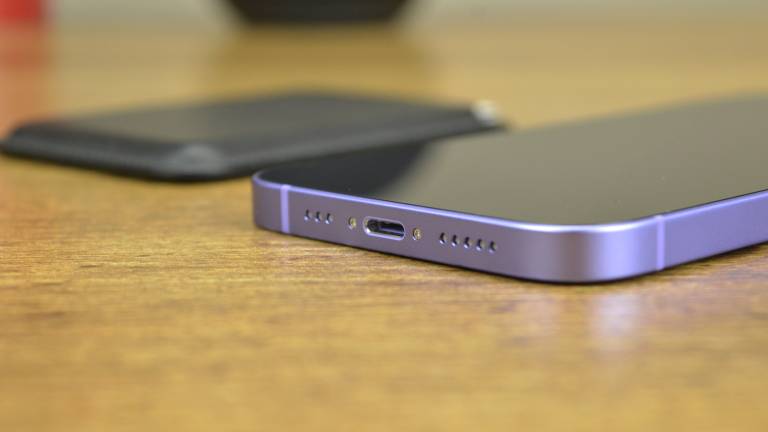 As is tradition, the iPhone received a spec bump this year, making it the most powerful iPhone ever — and putting it head and shoulders above any Android phone on the market. The entire range offers Apple’s A14 Bionic processor, which is built on a 5nm process, and boasts excellent performance. It’s not quite the same powerhouse as the M1 chip found on Apple’s computers and the new iPad Pro, but it can still easily handle anything that you can throw at it in 2021.

There’s another spec to consider — 5G support. The phone is the first iPhone to support the next-generation mobile network. The device supports both the low-band Sub-6 networks, and the ultra-fast mmWave networks, so you should be able to connect no matter how your carrier has approached the rollout of 5G. 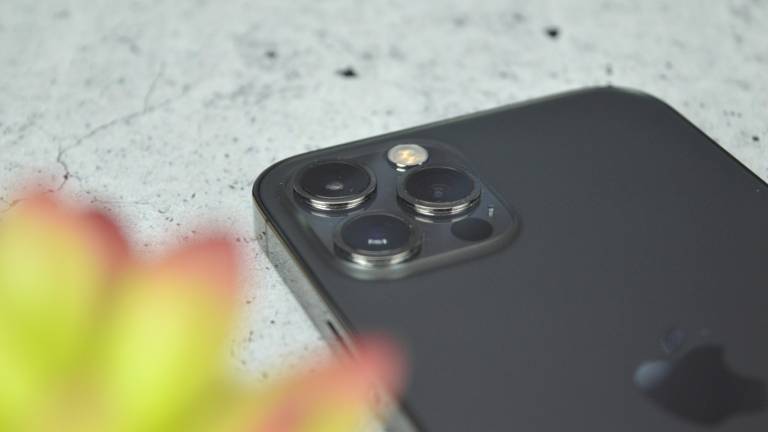 Perhaps one of the biggest updates to the phone comes in the camera. All four models have gotten camera improvements. So no matter which model you get, you’ll be able to take excellent photos.

According to Apple, the main camera has a new 7-element lens, which has a wider f/1.6 aperture, and can capture 27% improvements in low-light capabilities. This means that all of the iPhone cameras can take great night-mode images.

The 12 Pro Max is particularly impressive. The device has a new sensor-shift system that better stabilizes the sensor itself, rather than the camera lens. According to Apple, this helps improve low-light photography even more.

Thanks to the Mini, you can get a new iPhone for less money than ever before. All four iPhones have been available for some time now, and they’re all available from all major carriers. Here’s a rundown of pricing for the iPhone 12 series. These prices are for the unlocked devices — if you buy from a carrier, you may pay less.

The post Apple iPhone 12: Everything you need to know appeared first on BGR.

We investigated whether digital contact tracing actually worked in the US

Grogu never stops eating, and now there’s a toy to match his appetite