Apple paid an unknown multimillion-dollar sum to a woman after iPhone repair technicians uploaded nude photos from her phone to Facebook. The Telegraph reported the 2016 payment based on court documents recently tied to Apple’s name, and Apple confirmed the incident in a statement to The Verge.

The case involves an unnamed Oregon college student known as Jane Doe, who sent her iPhone to a major Apple repair contractor called Pegatron Technology Service. While the phone was being repaired at Pegatron’s California facility, two technicians uploaded sexually explicit photos and a video from her phone to her Facebook account. Court documents say the files were uploaded in a way that suggested Doe had posted them herself, and her attorney asked Apple for $5 million in compensation for the resulting emotional distress. The Telegraph says the exact amount of a subsequent agreement wasn’t revealed, but it amounted to a “multimillion-dollar” deal.

Documents say Apple performed an “exhaustive investigation” of the facility, and the two employees responsible for the incident were fired. “We take the privacy and security of our customers’ data extremely seriously and have a number of protocols in place to ensure data is protected throughout the repair process,” an Apple spokesperson said in a statement to The Verge. “When we learned of this egregious violation of our policies at one of our vendors in 2016, we took immediate action and have since continued to strengthen our vendor protocols.”

The incident became public because Pegatron reimbursed Apple for the settlement, then sued its own insurance provider for refusing to cover the payment. Apple pushed successfully for its name to be removed from the filings, and it’s referred to only as a “customer” in the complaint. But its identity was revealed in a newer, unrelated case involving Apple and Pegatron, where attorneys stated that the customer was “clearly Apple.”

Other companies have faced lawsuits after repair technicians invaded customers’ privacy — in 2015, for instance, Best Buy settled a suit claiming Geek Squad members copied a woman’s nude photos from her computer and posted them online. But as The Telegraph notes, Apple has made privacy and security a selling point for the iPhone, arguing against consumer “right to repair” laws that it says would compromise the safety of its authorized repair program. 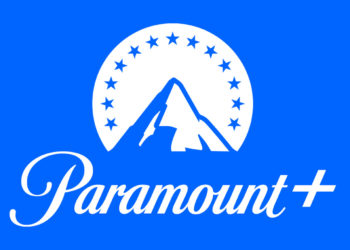 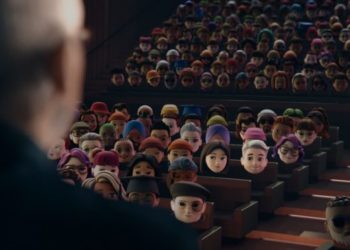