Apple Watch users who ride bikes will get a handful of new features designed just for them. Announced during today’s Apple iPhone press event, the company says that Apple Watch will now begin to detect when users begin a bike ride to remind you to start a workout. And similar to other workouts, Apple Watch will also automatically pause and resume as you take breaks during your ride. And, perhaps most importantly, it will gain a new fall detection feature, as well.

While Apple Watch can already detect a fall on Series 4  or later devices, allowing users to contact emergency services if needed, Apple says that it will now add fall detection to cycling. In this case, it’s able to sense the unique motion and impact that occurs when someone falls when riding a bike — which is a different type of movement than someone who falls when standing. 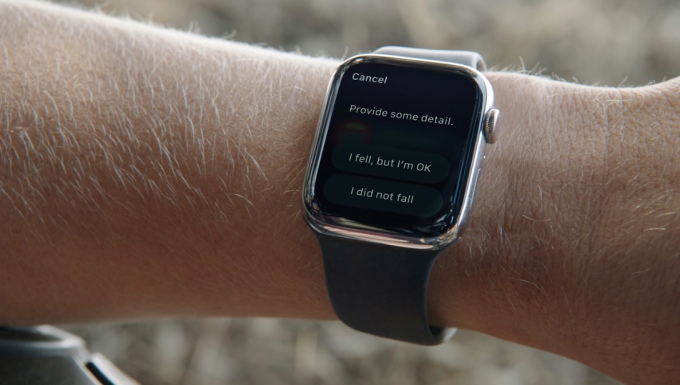 These features will join others Apple has added, like the reimagined Breathe app, new watch faces, and updates to Messages and Photos that roll out with watchOS 8. Apple additionally announced a new Watch product, as well, with the Apple Watch Series 7, offering a larger Retina display, interface redesigns, new watch faces and colors, better charging, and more.

Related to workouts, Apple also announced an update to its subscription service, Fitness+, which will be available in 15 new countries in addition to the original six, and which is adding Pilates workouts, guided meditations, and workouts designed for skiers and snowboarders.

Cheese raises $3.6M for its digital bank aimed at the Asian-American community