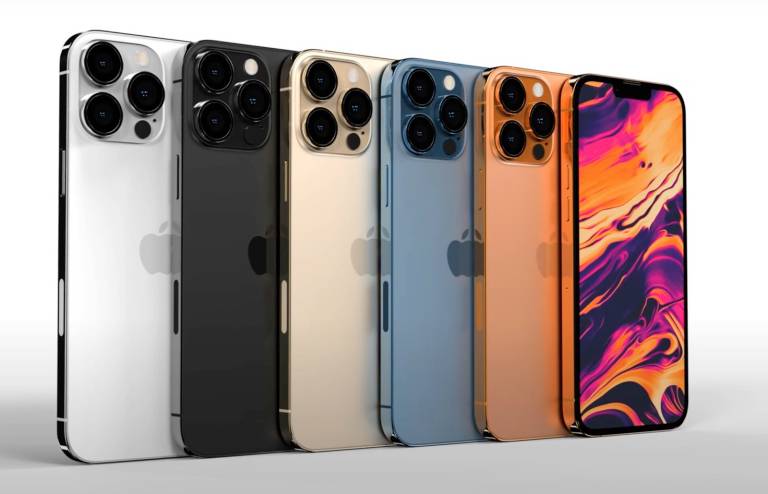 Circumstantial evidence indicates that Apple might launch the iPhone 13 models on time this year, although there’s no confirmation from the iPhone maker at this point that the new devices will return to the mid-September launch schedule. Last year, Apple announced well ahead of the expected September iPhone 12 keynote that the devices will launch later than usual because of the pandemic. The iPhone 12 series event took place in mid-October, and the four new handsets launched in batches of two devices in late October and early November.

The pandemic forced Apple to postpone the iPhone 12 launch last year, and it could still impact the iPhone 13 release date. But several reports have claimed that Apple asked suppliers to start manufacturing essential parts earlier than expected, including the next-gen A15 chips that will power the new phones, displays, and camera components. A new finding suggests that Apple is preparing for the iPhone 13 launch, as the new handsets appeared in a regulatory database in Europe. 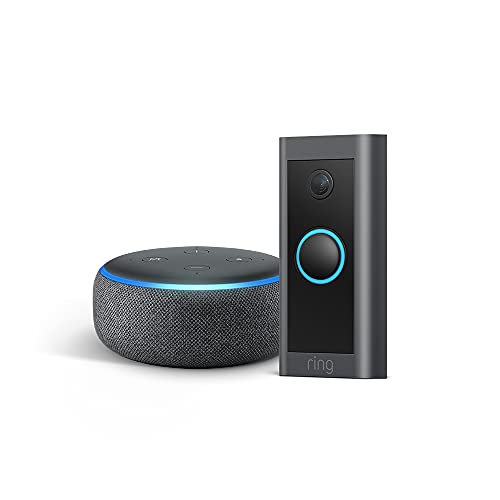 Free Echo Dot with when you buy a $45 Ring Video Doorbell in this crazy early Prime Day deal!

END_OF_DOCUMENT_TOKEN_TO_BE_REPLACED

How Unempathetic Technical Employees Can Turn Clients Away from Your Company

Why Demon’s Souls is my game of the year