The New York attorney general’s office issued a report Thursday confirming that some of the US’s largest broadband providers engaged in a massive campaign to flood the Federal Communications Commission with fake comments in the run-up to the commission’s 2017 order to roll back net neutrality.

The attorney general’s multi-year investigation found that fake comments accounted for the vast majority of comments received in response to the order — nearly 18 million, out of a total of 22 million.

Out of those 18 million, 8.5 million were submitted through a process called “co-registration,” which saw outside companies promising “gift cards and sweepstakes entries” in order to attract consumers to join in the campaign. They would then use that information to file form responses to the order, even as the people behind the comments had no idea their names had been used.

According to the report, many of these companies filed fake consumer responses as well. More than half a million fake letters to Congress were also fabricated.

The attorney general’s office found that the largest groups funding this influence campaign were three of the largest telecom companies in the US, together with an industry trade group. All told, the parties represented more than 65 million subscribers and a combined market value of half a trillion dollars.

The FCC did not immediately respond to a request for comment.

“Americans’ voices are being drowned out by masses of fake comments and messages being submitted to the government to sway decision-making,” New York Attorney General Letitia James said in a statement Thursday. “Instead of actually looking for real responses from the American people, marketing companies are luring vulnerable individuals to their websites with freebies, co-opting their identities, and fabricating responses that giant corporations are then using to influence the policies and laws that govern our lives.”

The three main companies found to have falsely influenced the FCC’s rollback — Fluent, React2Media, and Opt-Intelligence — entered into settlements with the attorney general’s office, requiring the companies to pay over $4 million in total.

The attorney general’s office also found 9.3 million fake comments were sent to the FCC in support of net neutrality using false identities. “Most of these comments were submitted by a single person — a 19-year-old college student using automated software,” James said in the statement.

Concerns were raised about automated commenting during the comment period, with a number of media outlets reporting on comments filed either by dead people or people who had no recollection of filing a comment. The New York attorney general’s office began investigating the claims in November 2017, a month before the FCC was set to vote to repeal the Obama-era net neutrality rules. 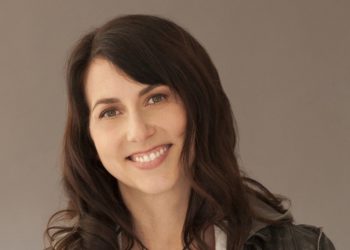 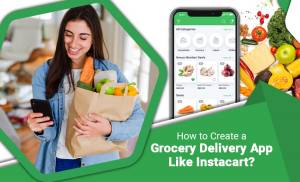 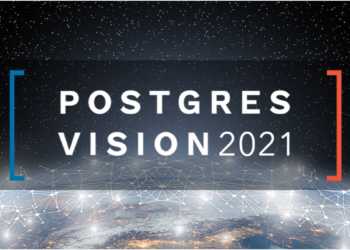 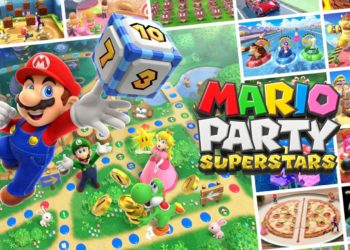 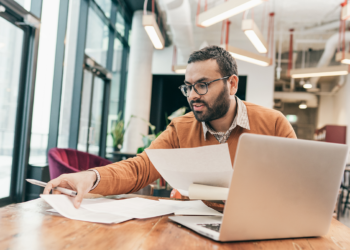 Oman blocks Clubhouse for not having a permit, but activists suggest it may be censorship