Digital birth control Natural Cycles can now use temperature data from devices like the Oura smart ring to make predictions on when someone could become pregnant. The company said today it got clearance from the Food and Drug Administration to give users the option of taking their temperature through a device with a temperature sensor, rather than taking it manually with a thermometer.

The sign-off makes Natural Cycles the “world’s first wearable birth control,” the company said in a statement. The feature is currently only available in a private beta program.

Natural Cycles prevents pregnancy through an algorithm that uses daily temperature measurements and period cycle tracking to give users information about the days of the month when they’re least likely to get pregnant. The app was first cleared by the FDA as birth control in 2018 (a controversial decision at the time). A second birth control app, made by Clue, was cleared in March.

A person’s resting body temperature increases during ovulation, and tracking that temperature consistently can tell people when they are more or less likely to become pregnant. Previously, to use Natural Cycles as birth control, people had to take their temperature using a thermometer every day when they woke up. Now, they will be able to wear something like an Oura ring overnight and have their temperature information automatically sent to the app each morning.

Natural Cycles tested the Oura ring in a study of 40 women, the company said in its filing to the FDA. Each of the women were experienced Natural Cycles users who both wore the ring and manually took their temperature each day. In total, the analysis included 155 complete menstrual cycles. The algorithm was able to predict ovulation accurately using either temperature reading, the filing said. Using the ring gave users an average of 1.6 additional “not fertile” days during each cycle.

Elina Berglund, co-founder and CEO of Natural Cycles, told The Verge last fall that the company was interested in wearables in order to make it easier for people to collect temperature information. “We do see that there are some users that have trouble remembering to take their temperature in the morning,” she said.

Using a wearable to automatically monitor temperature would be easier and could be more accurate — it would measure temperature continuously as someone slept, rather than at a single point in time, Rebecca Simmons, a researcher and fertility awareness specialist at the University of Utah, told The Verge. But research is still limited, even with the study included in the filing. “There’s a long way to go before we can feel like, oh yeah, these are really able to tell us what we need to know in order to predict our fertility,” she said last fall.

Natural Cycles now has a hardware team, which it launched after filing for the new clearance with the FDA last year, the company said in a statement. It’s evaluating other wearables and also has plans to build its own device. 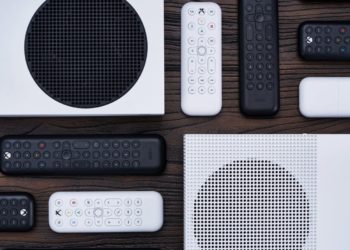 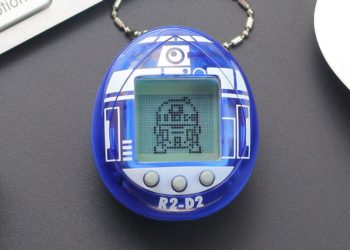 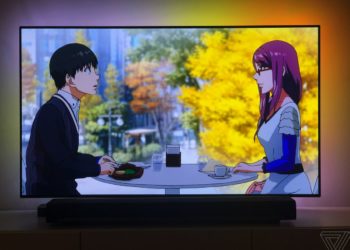 China cracks down on use of Tesla vehicles, citing privacy concerns

The problem with Facebook’s attempt to be more like Nextdoor