As we approach the release of Google and Samsung’s joint smartwatch operating system later this year, Google today outlined some new Play Store improvements that will make it easier for customers to find and download apps to their Wear OS devices.

The company is making it faster to search for smartwatch apps on your Android phone and instantly install them. There are new filters that are activated when you include “watch” or “watch face” in your Play Store search query. Based on this post, it sounds like Google will also be making an effort to better highlight the best and most useful wrist apps with more curated collections in the designated Wear OS and watchfaces sections of the Play Store.

The Play Store experience on smartwatches is also being refined and simplified; Google says it’s now “based on the principles of Material You” and better suited for the “small surface area of a watch face.” Easy-to-tap cards are becoming more prominent on this version of the Play Store.

In cases where you want to make an in-app purchase, “the Play Store now reliably prompts the purchase page to open on your Android phone or for a URL to open in a web browser, to easily complete your payment.”

Google says these tweaks will be coming to the Play Store both on Wear OS and Android in the standard, vague “coming weeks” time frame that tech companies love so much. Though they’re arriving first on Wear OS, the improvements to discoverability and browsing apps should also ultimately benefit the new OS that Google and Samsung are creating together. Samsung has said it will announce the first consumer product running that software, known only as “Wear” right now, later this year. The company recently previewed what the interface will look like on its next generation of Galaxy smartwatches. 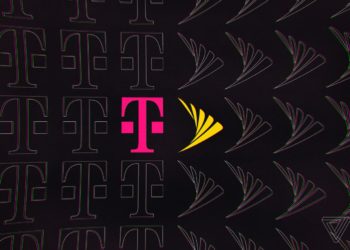 Vizio files to go public, has sold over 80 million TVs