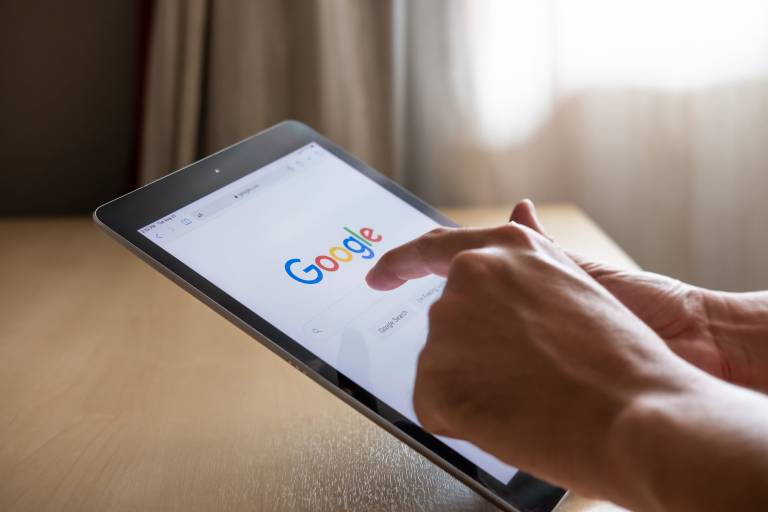 Google has been looking to improve user privacy in its products for the past few years, an initiative that seems counterintuitive. Google makes money from ads and personalized advertisements based on tracking and profiling make the most money. But a combination of factors has forced Google to put privacy at the center of its products. Apple was the first big tech company to have made a big deal about privacy in recent years. Apple has been devising more sophisticated features to prevent user tracking and improve privacy online. It’s not just peer pressure that forced Google to reconsider privacy, however. Google went through a string of privacy-infringing scandals of its own over the years, drawing attention to its massive user-tracking initiatives.

One of Google’s big plans to improve user privacy concerns one of its most popular products, the Chrome browser. Google wants to block third-party cookies in Chrome, which would make it harder for other companies to track users. But Google just announced it won’t offer this privacy improvement very soon — the company has delayed third-party cookie blocking to 2023. That’s about a year later than the company had initially planned. And it might be Google’s own fault for not being able to remove Chrome third-party cookies sooner. 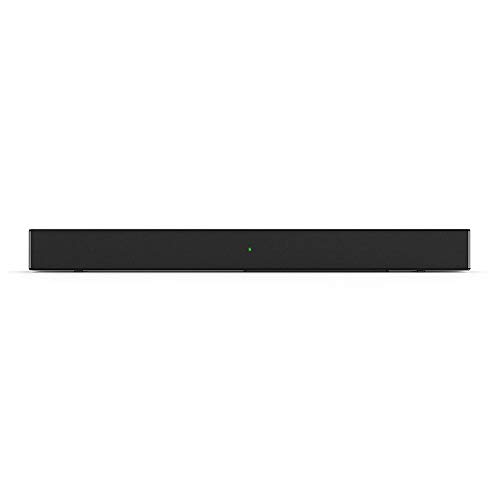 How is this best-selling soundbar only $39 at Amazon?!

END_OF_DOCUMENT_TOKEN_TO_BE_REPLACED

How Cisco can win cloud’s ‘Game of Thrones’

Lucid Motors’ $4.5 billion merger is being held up by spam filters