Honeywell has long partnered with CQ and invested in the company last year, too. The idea here is to combine Honeywell’s hardware expertise with CQ’s software focus to build what the two companies call “the world’s highest-performing quantum computer and a full suite of quantum software, including the first and most advanced quantum operating system.”

The merged companies (or ‘combination,’ as the companies’ press releases calls it) expect the deal to be completed in the third quarter of 2021. Honeywell Chairman and CEO Darius Adamczyk will become the chairman of the new company. CQ founder and CEO Ilyas Khan will become the CEO and current Honeywell Quantum Solutions President Tony Uttley will remain in this role at the new company.

The idea here is for Honeywell to spin off HQS and combine it with CQC to form a new company, while still playing a role in its leadership and finances. Honeywell will own a majority stake in the new company and invest between $270 and $300 million. It will also have a long-term agreement with the new company to build the ion traps at the core of its quantum hardware. CQ’s shareholders will own 45% of the new company. 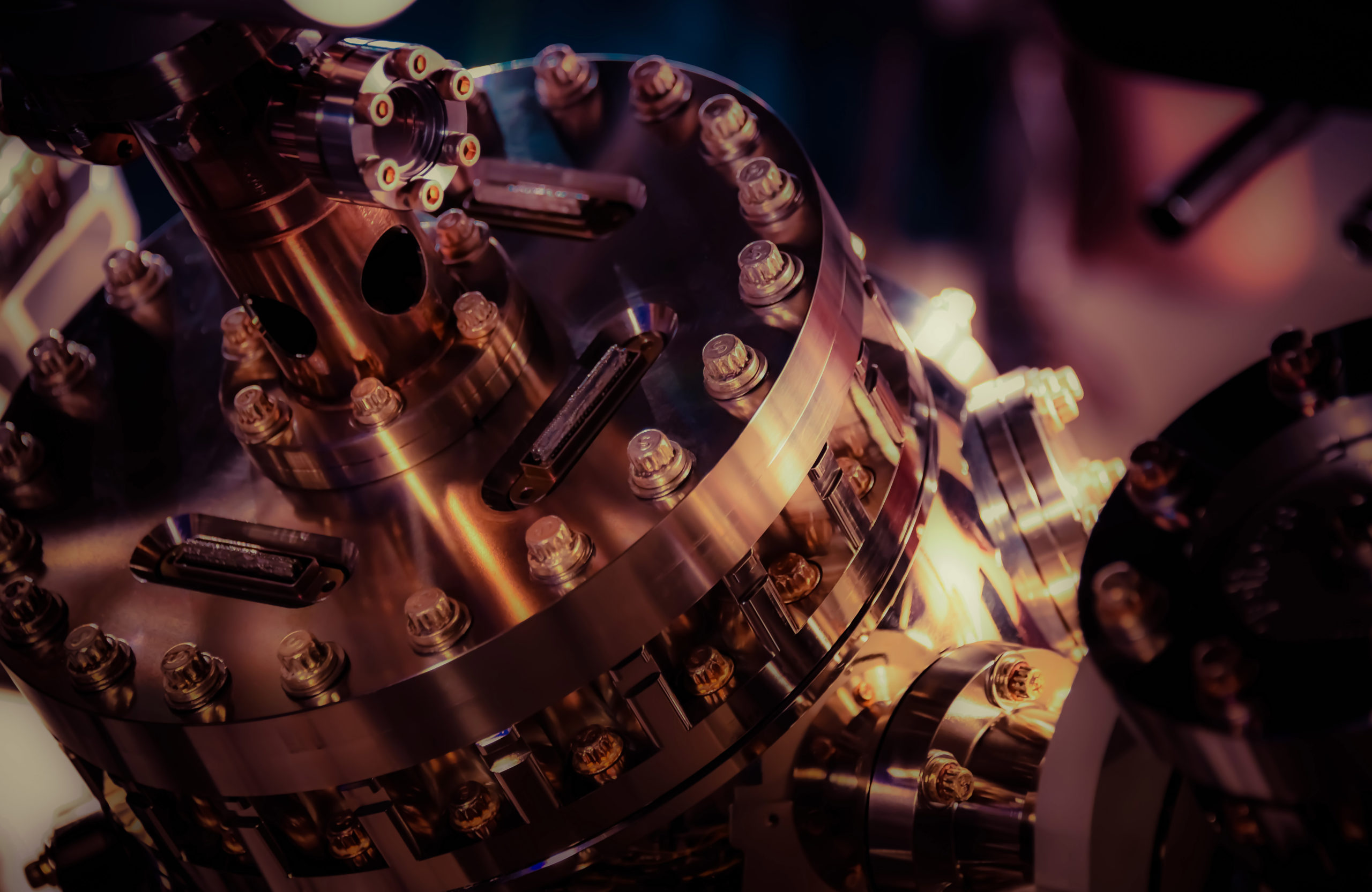 “The new company will have the best talent in the industry, the world’s highest-performing quantum computer, the first and most advanced quantum operating system, and comprehensive, hardware-agnostic software that will drive the future of the quantum computing industry,” said Adamczyk. “The new company will be extremely well positioned to create value in the near-term within the quantum computing industry by offering the critical global infrastructure needed to support the sector’s explosive growth.”

The companies argue that a successful quantum business will need to be supported by large-scale investments and offer a one-stop shop for customers that combines hardware and software. By combining the two companies now, they note, they’ll be able to build on their respective leadership positions in their areas of expertise and scale their businesses while also accelerate their R&D and product roadmaps.

“Since we first announced Honeywell’s quantum business in 2018, we have heard from many investors who have been eager to invest directly in our leading technologies at the forefront of this exciting and dynamic industry – now, they will be able to do so,” Adamczyk said. “The new company will provide the best avenue for us to onboard new, diverse sources of capital at scale that will help drive rapid growth.”

CQ launched in 2014 and now has about 150 employees. The company raised a total of $72.8 million, including a $45 million round, which it announced last December. Honeywell, IBM Ventures, JSR Corporation, Serendipity Capital, Alvarium Investments and Talipot Holdings invested in this last round — which also means that IBM, which uses a different technology but, in many ways, directly competes with the new company, now owns a (small) part of it.

UBS investment makes Byju’s the most valuable startup in India

Nintendo leaks new Mario + Rabbids game on its own website

How r/WallStreetBets gamed the stock of GameStop