MacKenzie Scott has announced her third round of philanthropy within a year. The new gifts, tallying $2.74 billion, will go to 286 organizations focused on promoting equity, alleviating poverty and promoting education and the arts, bringing her total philanthropic outlay to more than $8 billion.

Scott, formerly married to Amazon founder Jeff Bezos, ranks No. 22 on Bloomberg’s list of the world’s richest people. She made the gifts with Dan Jewett, a chemistry teacher at Seattle’s Lakeside school whom she recently married.

Scott promised in 2019 to give “until the safe was empty.” And despite her philanthropy, her net worth keeps growing. When she and Bezos split in 2019 her Amazon stock was valued at around $36 billion, and her current net worth is estimated at $60 billion.

In a blog post, she said, “We prioritized organizations with local teams, leaders of color, and a specific focus on empowering women and girls. We also assessed organizations focused on supporting community engagement itself.”

Recipients included 2- and 4-year colleges, such as Renton Technical College, in Washington state, that educate chronically underserved communities. Her approach has been to support existing organizations rather than build her own nonprofits, in the mold of Bill Gates or Paul Allen.

“In this effort, we are governed by a humbling belief that it would be better if disproportionate wealth were not concentrated in a small number of hands, and that the solutions are best designed and implemented by others,” she wrote in her post, adding, “We can begin by acknowledging that people working to build power from within communities are the agents of change.” In her post, she said that 10% of the U.S. workforce is employed by nonprofits. 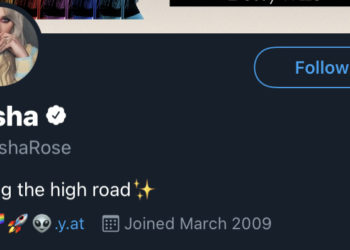 Yat thinks emoji ‘identities’ can be a thing, and it has $20M in sales to back it up 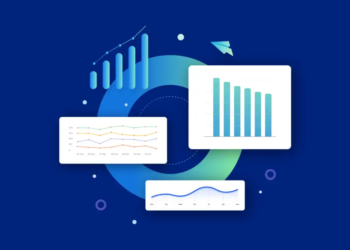 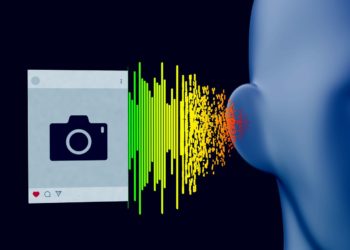 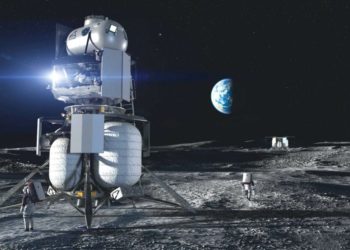 The outer bounds of big questions

Nvidia warns the great GPU shortage will continue throughout 2021