NASA said Friday it was seeking proposals from commercial companies for two new private crewed missions to the International Space Station. The first mission would likely take place between fall of 2022 and mid-2023. The second one would follow sometime between mid-2023 and the end of 2023.

Private astronaut missions are a relatively recent initiative from NASA, part of its Commercial low Earth Orbit (LEO) Development program. For most of humanity’s history in space, trips to the ISS were reserved for astronauts from countries’ respective space agencies.

Houston-based startup Axiom Space was awarded the first private astronaut mission, to take place in January 2022. That mission will carry four private astronauts for an eight-day mission from the Kennedy Space Center in Florida. NASA will pay Axiom $1.69 million for services associated with the mission.

Each of the new missions can be up to 14 days and proposals are due by July 9. The agency specified that the missions must be brokered by a U.S. company and use approved U.S. transportation spacecraft. (Axiom’s private mission will use a SpaceX Crew Dragon.)

NASA said that enabling private manned missions such as this one may help “develop a robust low-Earth orbit economy where NASA is one of many customers, and the private sector leads the way.” Thanks to the significantly decreased launch costs — due in large part to innovations in rocket reusability, led by SpaceX — as well as a whole new ecosystem of “new space” companies that have sprung up over the last five years, space has become busier than ever.

The agency also said LEO could eventually be used as a “training and proving ground” for the planned Artemis program — humanity’s long-awaited return to the moon — and missions even deeper into the solar system. 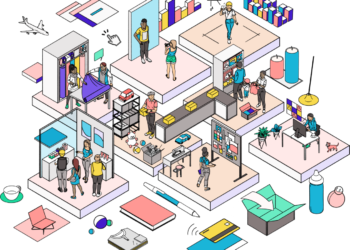 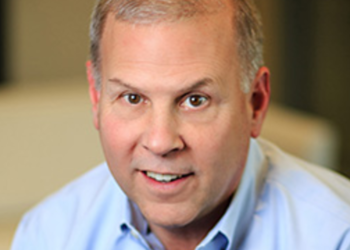 While hosting “SNL,” Elon Musk acknowledges having Asperger’s … and riffs on Dogecoin