Oman blocks Clubhouse for not having a permit, but activists suggest it may be censorship

The middle eastern country of Oman has blocked the Clubhouse voice chat app saying it lacked the proper permit to operate, as some activists raised concerns that it was an act of censorship, Reuters reported.

The Omani Telecommunications Regulatory Authority told news site WAF that communications applications operating in the country must get a permit from the authority. According to WAF, Oman “prohibits the use of several encrypted VoIP applications without an official license.”

The Omani Association for Human Rights said in a statement that Oman’s government views “the authoritarian government of China as a role model,” and has banned the app even though it’s used by many Omanis “as a space to express their opinions freely without government censorship.” China blocked access to Clubhouse in February.

The popular app, which is currently invite-only and only available on iOS, has grown in popularity among the Silicon Valley crowd, many of whom are not shy about speaking their opinions to a listening audience. It’s been criticized for a lack of robust moderation tools, which as led to some anti-Semitic rhetoric and COVID-19 misinformation spreading on the app.

However, after barely a year in existence, Clubhouse recently did a funding round where it was valued at $1 billion. 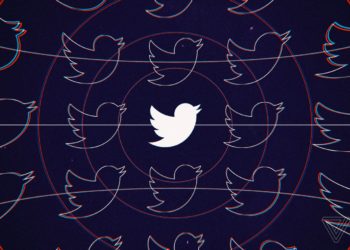 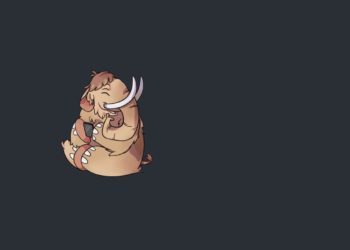 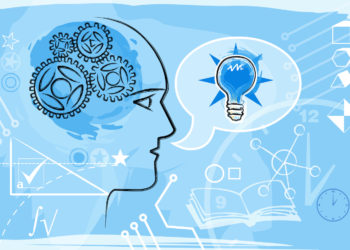 Spotify is getting into live audio because of course it is

Facebook predicts ‘significant’ obstacles to ad targeting and revenue in 2021

What to expect from Microsoft’s Windows 11 event

3 Innovative Tools That Will Transform the Way You Code