Motorola has announced the Moto G Stylus 5G, a new version of its very good, non-5G budget-friendly stylus phone. It offers broadly similar hardware to the 4G version, with notable exceptions in the new Snapdragon 480 5G chipset with sub-6GHz 5G connectivity and a bigger 5,000mAh battery. Priced at $399, it’s at the higher end of the budget range and will go on sale June 14th.

Like its 4G peer, the G Stylus 5G features a large 6.8-inch 1080p screen, ready for your notes and doodles courtesy of a built-in stylus. It includes 4GB of RAM, 128GB of storage, and ships with Android 11. There’s a 3.5mm headphone jack, and a charging brick is included in the box. The Stylus 5G is a little bigger and heavier than the 4G version, but not by much — it’s about four grams heavier and 0.3mm thicker.

The G Stylus 5G isn’t the most aggressively priced 5G phone in the budget market. OnePlus says its upcoming N200 5G will cost less than $250, and Samsung’s Galaxy A32 5G is currently selling for $279. It’s also surprising to see the Snapdragon 480 5G chipset used here, since it’s intended for more affordable 5G devices well under the Stylus 5G’s $400 price.

On the other hand, the G Stylus 5G is quite a bit cheaper than the other prominent 5G phone with a built-in stylus, the $999 Galaxy Note 20, if you want to look at things that way. 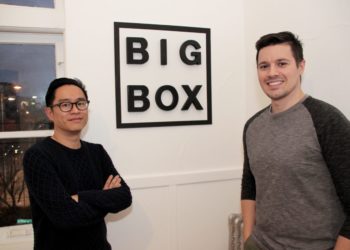 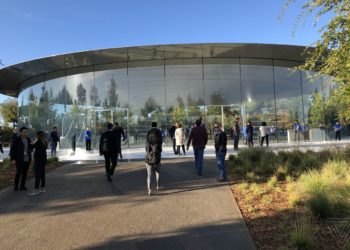 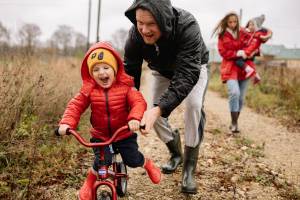 Biden’s first steps as president: Action on covid and climate