You weren’t expecting to make it through this year’s WWDC without some big watchOS news, were you? Apple’s wearable isn’t quite doing iPhone numbers, but Watch has been massively successful for the company, utterly dominating the smartwatch market.

Surprising absolutely no one, the company is taking a more focused approach to mindfulness. Apple’s not ready to kill Calm or Headspace just yet, but the popular breathe feature is getting a much needed upgrade with new animations reminding users to reflect and be more mindful. 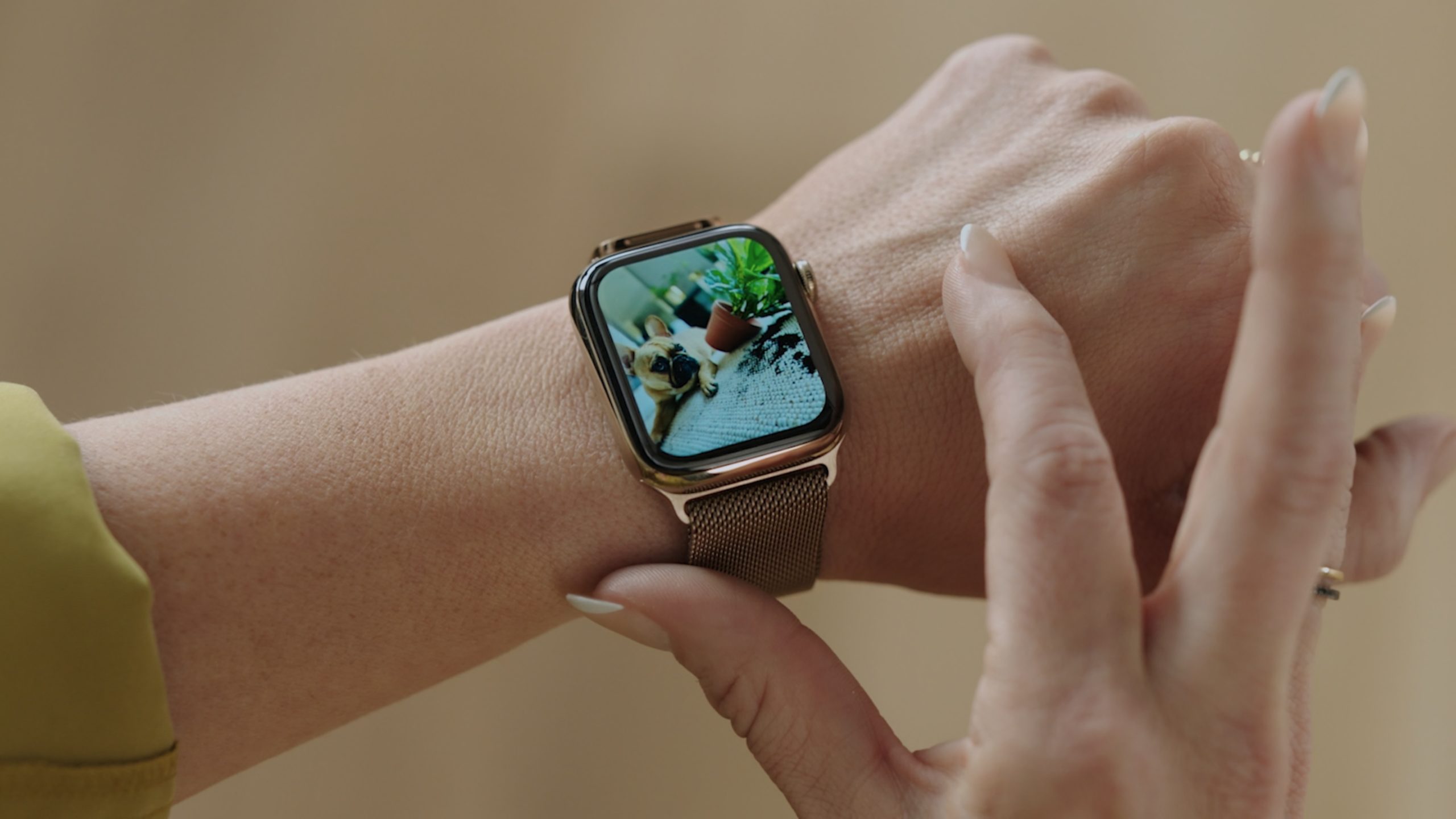 Also new is respiratory tracking, which thus far had been more of a background feature. It’s being surfaced in the watchOS experience, for tracking over time and more notifications.

It wouldn’t be a watchOS update without some new faces, of course. Here the company is adding a portrait mode to faces to offer more depth for shots as the lock screen. The Watch Photos app is getting a new layout, as well, along with the share images from the watch to first-party apps like Mail and Messages.

Fitness+ is getting a bunch of new content, as well, including artist musical spotlights for workouts including Alicia Keys, Lady Gaga and Keith Urban. Tai chi and pilates are also being added to the list of workouts tracked by the wearable.

And last, but certainly not least for many, watchOS is also getting GIF support. Public beta will go live next month. watchOS 8 will be available for all users this fall.

Sivo, a young “Stripe for debt” led by a veteran operator, seems to have investors clamoring

YouTube’s TikTok rival, YouTube Shorts, arrives in the US